While the concept of virtual reality has been around for quite some time, it wasn’t until recently that consumers began to get excited about the types of devices featured in television and movies actually becoming available to them.

Currently, the virtual reality market is experiencing an explosion of activity, with several big-name retailers announcing plans for wearable devices offering an immersive user experience the likes of which many only thought possible in science fiction.

But these virtual reality headsets aren’t just for the gaming enthusiast – when the devices are widely available, they could be put to use in a number of settings.

Let’s take a look at the devices making waves in the industry this year and how these might be put to use:

Currently, there are several headsets being demonstrated at technology conferences, including the Oculus Rift. Although the Rift will not be available until Q1 2016, many users are excited about what the device will bring. Oculus promises its new headset, which builds on the Crescent Bay prototype, will offer enhanced tracking, an improved industrial design and better ergonomics allowing for a more natural fit. 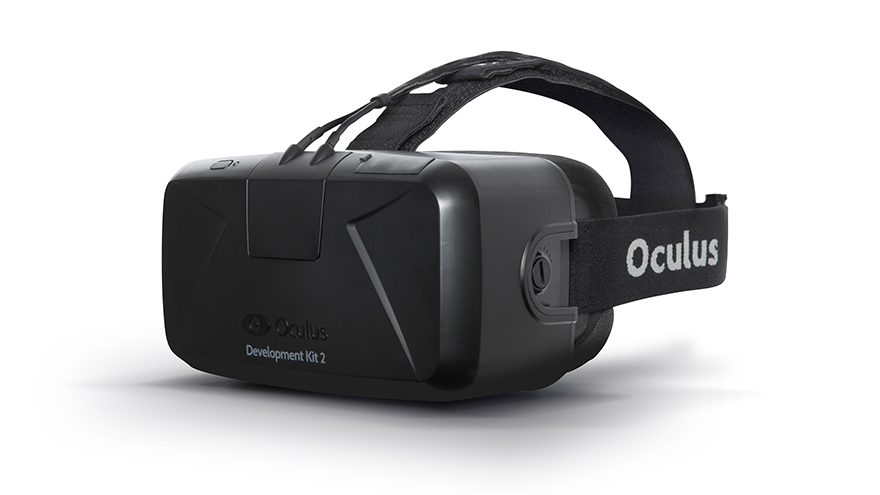 Another headset being buzzed about is the HTC Vive, powered by Valve SteamVR technology. The Vive Developer Edition comes with several key features, including a 1,200 by 1,080 pixel screen for each eye, and a 90 frame-per-second display.

This headset enables users to plug in their preferred headphones for audio capabilities and includes a gyrosensor, accelerometer and laser position sensor for motion tracking. The SteamVR base station is used to track the physical location of the user and can be used in spaces of up to 15 by 15 feet.

Samsung has also entered into the virtual reality market with its Gear VR headset, which includes a 96 degree field of view and a 5.7 inch display. This device is outfitted with 3D Spatial Sound with headphone capabilities for audio as well as a touch pad user interface.

Not to be outdone, Sony recently announced its Project Morpheus VR headset, which includes several upgrades from the prototype introduced at a technology show in 2014, according to CNET. Project Morpheus features a 5.7 inch OLED screen and an improved fit. The headset is also able to display images at double the refresh rate of its predecessor.

While gamers are perhaps most excited about the potential uses for this type of technology, this isn’t the only setting where virtual reality headsets will be used.

In addition, virtual reality could also be put to use in certain enterprise or industrial settings as part of a hands-on training program. For example, before allowing new employees to use large machinery which could pose a risk to others in the area, managers can train these staff members through a virtual reality program, enabling them to boost their skills before moving on to the real thing.

Virtual reality holds a number of possibilities for a range of industries, but will require the support of programs and interfaces designed just for these devices.

Movies have been teasing us with flying cars, holographic UIs and virtual reality headsets for a long time. For everyone that grew up in the technology generation, VR was just science fiction but now it seems like it will finally happen. For those that took to games and technology between the 70s and the 80s, we can say our childhood dreams are certainly coming true.

To find out more about developing applications for this type of technology, contact Making Sense today.