For many who haven’t seen the technology first hand, the Internet of Things, or IoT, sounds like something out of an imaginative science fiction movie. The thought of connecting and controlling nearly any item via Wi-Fi may seem far-fetched, but the concept is quickly coming to life through the IoT network.

The span of the IoT

The tech industry has been buzzing about the IoT for a few years now, but it wasn’t until recently that the network of connected devices began to come to life. Last year, Gartner reported on the growing span of the IoT, estimating that this year, it would reach 4.9 billion connected items. By 2020, the IoT will expand even further to include a staggering 25 billion Wi-Fi enabled things.

But the number of appliances and other items isn’t the only factor set to grow. Gartner also forecasted that IoT-related spending would hit $69.5 billion this year, and increase to $263 billion by 2020.

The IoT promises nearly endless possibilities and opportunities for use across a range of different business and industrial sectors.
“The sudden expansion will boost the economic impact of the IoT as consumers, businesses, city authorities, hospitals and many other entities find new ways in which to exploit the technology,” Gartner noted. “From an industry perspective, manufacturing, utilities and transportation will be the top three verticals using IoT in 2015 – all together they will have 736 million connected devices in use.”

But these organizations aren’t the only ones that stand to benefit from IoT technology. Let’s take a look at some of the other ways the Internet of Things will be leveraged.

Experts aren’t kidding when they say the IoT holds a world of possibilities. TechCo contributor Mehul Nayak noted that nearly any item can be connected to Wi-Fi, adding to the range of devices in IoT’s network. Currently, researchers and hobbyists alike are experimenting with the IoT, making everything from appliances like coffeemakers and refrigerators to children’s toys and Christmas trees connected. 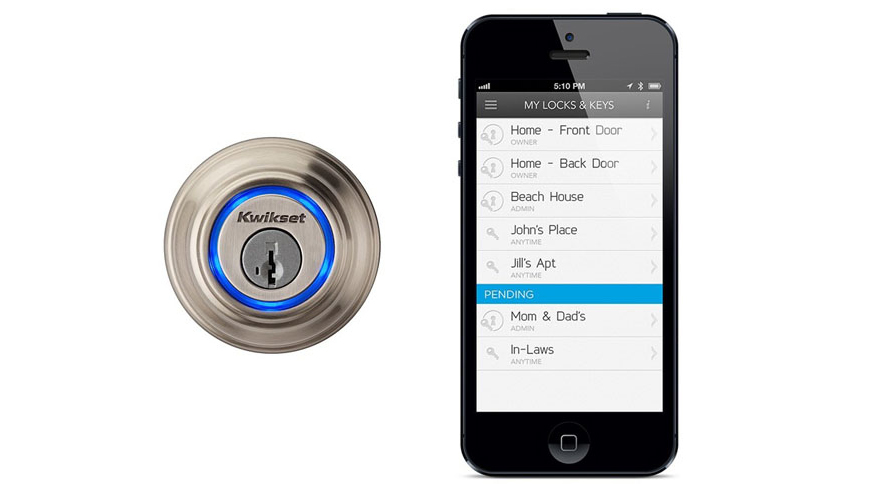 But just what does all this connectivity mean? In short, it offers the ability to track and manage nearly any Wi-Fi enabled item from the palm of one’s hand. This can mean improved efficiency, reduced errors and continual access to up-to-date data for businesses and industrial firms leveraging IoT machines. And for the average consumer, it could mean controlling an entire house from a smartphone.

A number of consumer IoT devices have emerged recently, many of which come coupled with a companion app that lets the user utilize the connected device through their smartphone. One such example is the range of IoT thermostat solutions that have come on the market, enabling the owner to adjust the temperature of their home from a mobile app, even when they’re out and about. 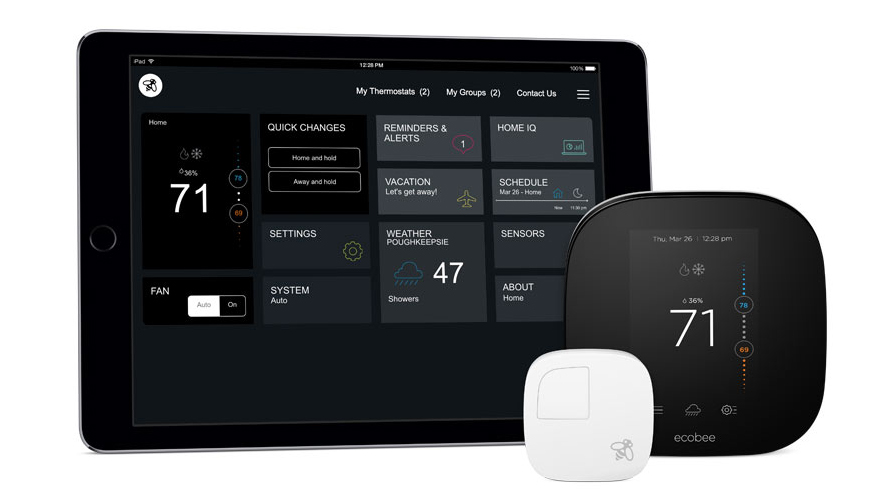 The IoT is also enabling retailers to reach an increasing number of consumers in more meaningful ways. CNBC noted that beacons, or small Bluetooth transmitters, are now being utilized by companies looking to attract customers to their brick-and-mortar stores.

“It allows you to send real-time messages to customers’ smartphones when they’re on the shop floor because they emit a wireless signal,” said Jess Stephens, TagPoints director and co-founder.

This means businesses can send specialized discounts to customers depending on their location within the stores. For instance, as a shopper passes a display for a specific product, they could receive a beacon-sent message on their phone offering a discount on that item.

IoT’s impact on the development community

As nearly every IoT device will be accessible and usable via a mobile app, the technology is having quite the impact on the development community. Locassa pointed out that while the marketplace is still emerging and evolving, more developers are working on IoT-related projects, spurring industry growth and an overall need for services.

“With every passing month, the IoT is growing, and as this happens, apps for the IoT will start to mature and be integrated onto multiple connected devices,” Locassa stated. “Developers will be able to focus more on the UX with IoT apps, and customer engagement management platforms using Wi-Fi and Beacon technology will start to develop to help businesses reach customers where and when they want to.”

To find out more about developing applications for the IoT, contact Making Sense today.