As I was able to point out in the first part of this post, technology evolves and will continue evolving over the course of time. Let’s say it could be considered as an evolutionary pattern. Year after year, I become more aware of the role that technology has in our lives, and we must learn to adapt to these changes because technology is part of us.

In the first part of this series, we took a look at the Internet of Things, smart houses, wearable devices in different industries, including how these technologies would take shape next year. Today, we’ll examine a few more trends that will become even more relevant next year:

Virtual reality has become a 2015 disruptive technology over the market. During this year, at Making Sense we tried to debunk myths that were surrounding over this tech and tried to explained the different uses that this device offers for the different industries.

But until this year, virtual reality has been kind of a pipe dream reserved to video game developers and intended for a limited audience. 2016 will be the year when VR becomes a reality for the regular consumer.

The augmented/virtual reality market will see considerable growth next year, and for several years to come. According to a report from Digi-Capital, this market will reach a value of $150 billion by 2020. Much of this growth is due to the numerous startups and enterprises planning VR launches in the coming months.

Juniper Research also predicted an increasing focus on VR technology, forecasting that 2016 will be “the watershed year for VR headsets, both in terms of product launches and consumer rollouts,” PCR contributor Laura Barnes noted. Of the companies planning investing in VR devices and technology, the most notable include Sony, HTC, Samsung, Google, GoPro and Facebook’s Oculus Rift. 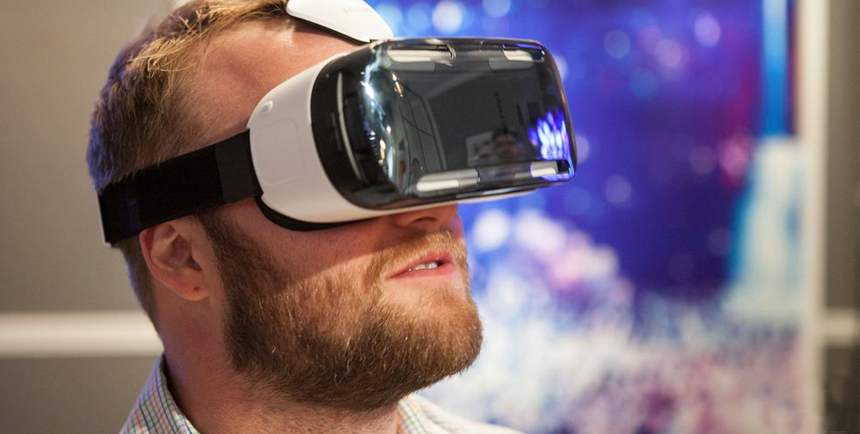 VR technology has considerable an overwhelming power, and will have a growing impact on numerous industries as new devices continue to be available in the consumer market.

“The technology is now poised to transform the entertainment industry, including gaming and video, over coming years, whist offering the potential to quickly expand into other markets such as industrial and healthcare,” Juniper Research stated, according to PCR.

In addition, Corbin Ball Associates forecasts that VR headsets and other systems will be particularly popular at industry trade shows next year. These will be used for product demonstrations, to engage event attendees and to shift the practice of virtual meetings. In addition, 3D models made possible through virtual and augmented reality will replace virtual walkthroughs, and will be increasingly featured at prominent industry events.

What awaits to the Healthcare industry

The Health industry was also overpowered and crossed by technological advances over the last years. From wearables to biosensors, technology has been a great help to improve efficiency in data quality that could be obtained from a patient.

A seamless flow of patients information is required. Digital process is being encompassed and leveraged by Electronic Health Record (EHR) revamping the way care is delivered.

With EHRs, information is available whenever and wherever it is needed since its potential to create a shared platform among patients and doctors. EHR provides accurate, up-to-date, and complete information about patients at the point of care.

Having learned from the experience of developing a cloud-based EHR for a Healthcare company based in San Francisco, I must highlight the importance of this trend for 2016 since it offers a solution with an extensive physician input in mind as well as a very useful tool for patients. 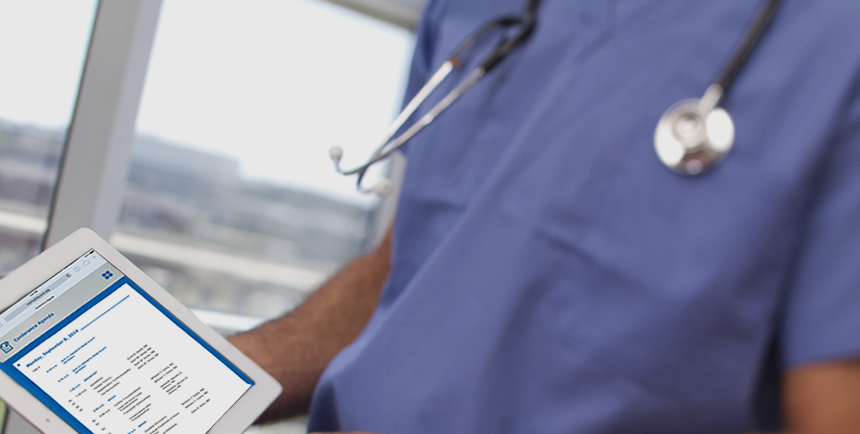 These analytical devices are essential in the detection and monitoring of medical diseases and health risks. Thanks to a fast and continuous analysis and its precision, these devices can monitor glucose level in diabetes patients, make a food analysis, protein engineering and drug discovery applications among other uses.

The challenge of the biosensor industry for 2016 will be to provide a microscale technology that will be suitable for performing sample preparation, analysis and diagnosis all with one chip at more affordable prices.

Another pick topic is genetic mapping, an increasing trend that provides information and tools for individuals to learn about and explore their DNA only with a home-kit. I think that the most important aspect about it, is the many important uses people will give to the information they gather following a simple and cheap process, like the one offered by leading health tech company 23andMe. This type of service could provide key information at a global scale, of the most developed diseases all over the world, or the most frequent illnesses in children, just to name a few.

Being aware of our genetic predisposition to certain diseases enables us to make changes in our lifestyle and carry out preventive actions. In the meantime, having that amount of information available will certainly mean a boost to the digital health industry.

After reviewing all this tech trends, it’s hard not to be excited over the future. All industries will be crossed and influenced by the new arising cutting edge technologies and undoubtedly these developments will improve our lives.

In short, 2016 is all about VR, Healthcare improvements, wearables and IoT, not to mention the hundreds of new innovations that we’ve yet to dream up. I’m looking forward to 2016!