On Sept. 9, Apple executives took to the stage to make a few big announcements, in true Apple style. This has become an annual event for the company, where new devices, features and functionalities are unveiled each year.

This year’s announcement brought a few key reveals, including the new iPhone 6s and its 3D Touch functionality, the long awaited iPad Pro, as well as a few new Apple TV and Apple Watch features. Let’s take a look:

This year, Apple announced its new iPhone 6s. In many ways, this debut is very similar to the last version, featuring the same size, look and feel. This device does have one feature that considerably sets it apart from others: 3D Touch. 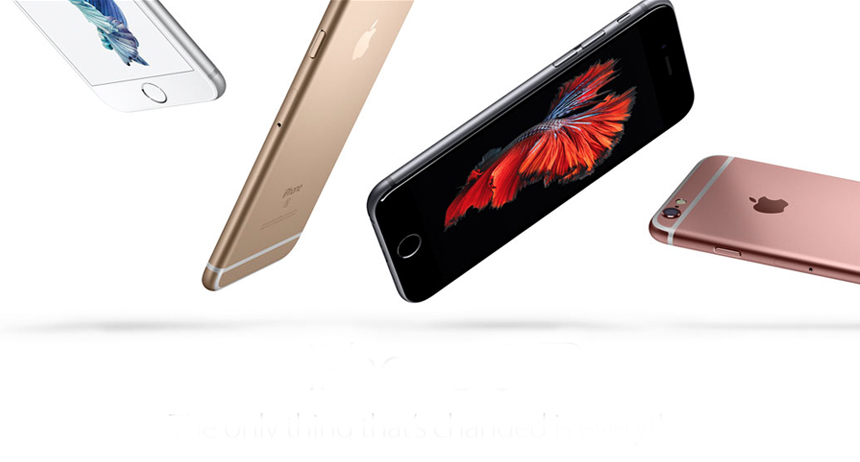 According to Mashable, 3D Touch is similar to the Apple Watch’s Force Touch capability, and provides a multi-touch touchscreen experience.

“[A] user can push the screen with slightly increased pressure to introduce another layer of functionality, both in iOS and within apps,” Mashable explained. “It can also give the user haptic feedback in the form of different vibrations.”

This feature opens a wide range of possibilities, enabling users to “peek” at the Calendar app, for example, while using the messaging app. The device owner simply pushes a bit harder to reveal other apps and functionality. This feature also allows users to carry out activities within certain apps without needing to open them. For instance, a user can hold her finger to the screen to directly open the selfie cam.

This year’s event also brought the long-awaited iPad Pro, a 12.9-inch device featuring a slightly larger display. iPad Pro’s packing 2732 x 2048 pixels, making 5.6 million pixels in total. That’s even denser than a MacBook Pro with Retina display, says Apple’s Senior Vice President of Worldwide Marketing Phil Schiller. The new iPad Pro will be available in November in silver, gold and space gray. This version can accommodate a full virtual keyboard, and is the first to offer an optional physical keyboard and stylus. There’s a lot of cool technology packed in the new “Pencil”. Aside from the expected pressure detection, it includes two sensors to know which way it’s tilted for advanced shading techniques. You could paint using the Pencil’s side, for example, to shade with a wider, lighter spread. Draw using the tip, and you’ll have a darker, thinner line.

Apple says it’s so precise it can touch a single pixel, in addition to very low latency that is supposed to feel like real pencil on paper.

Apple executives were also quick to point out the iPad Pro’s speed – it includes a A9X memory chip, making it faster than 80 percent of portable PCs available today. This version also features an updated four-speaker audio system that can automatically rebalance itself depending upon how the device is being held.

As expected, Apple announced the release of both iOS 9 and WatchOS 2. iOS 9 was first announced at WWDC earlier this year and finally released to users this week. It includes a number of new features, such as split screen support for the iPad, predictive Siri, content blockers for Safari, keyboard and fonts updates and a battery saver, among other improvements.

Another exciting part of this year’s announcement was the new features revealed for Apple TV. At the event, Apple CEO Tim Cook remarked that “the future of television is in apps,” and the company’s newly unveiled Apple TV features illustrate its focus here. 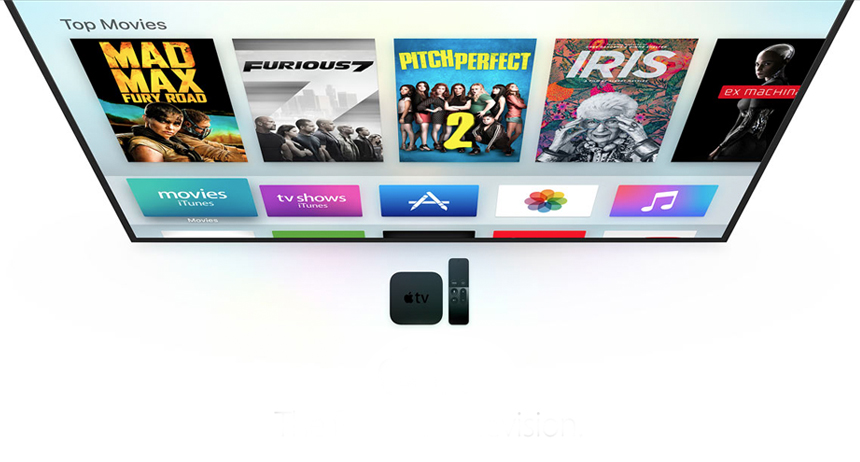 Apple demonstrated a completely redesigned Apple TV operating system, which it has dubbed tvOS. This platform is considerably similar to the company’s iOS, and even includes familiar features like Siri.

Apple further reinforces its OS crossover with Siri, enabling users to make voice requests, fast forward or rewind TV shows and movies. For instance, a user can ask Siri, “What did he say?” and the technology will automatically rewind the program 15 seconds and temporarily display closed captions to ensure that viewers never miss a thing.

Apple also revealed a new Universal Search functionality, that enables users to search across a range of apps including iTunes, Netflix and Hulu to find the episode or movie they’re looking for, The Verge noted.

The redesigned Apple TV will be available in late October, offering a 32GB version for $149. 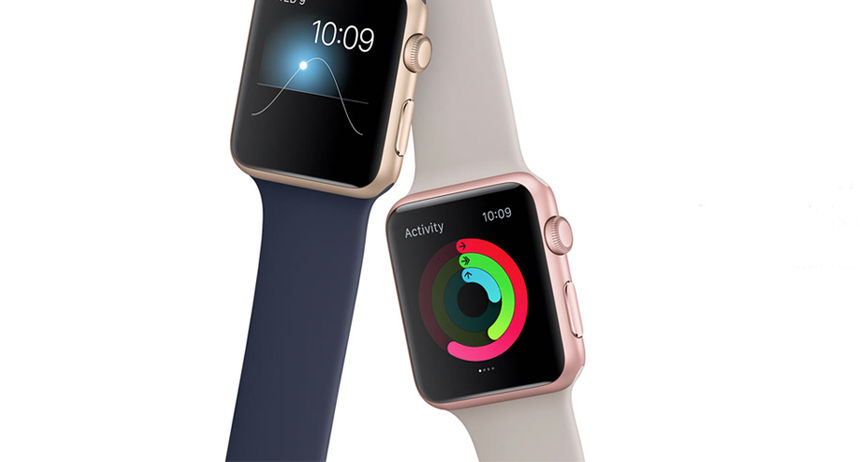 Apple also took time to show off the new features it’s added to the Apple Watch. One such functionality is Time Travel, allowing users to rotate the crown on the watch in order to scroll back and forth through certain apps, including the Calendar. Users also have more capabilities with the device in Facebook Messenger, where they can send text and audio messages and share their location.

In addition, Apple Watch wearers can bring a little variety to their device with new models and bands, including a stainless steel face and red band, as part of its Product (RED) release.

Apple expects this device will be a boon for doctors and their patients.

“Apple also thinks its watch can be a game-changer for healthcare,” Mashable noted. “With Airstrip, physicians can see who their next patient will be, get alerts from a nurse and get lab results and data for patients.”

Overall, Apple’s September 2015 reveal was pretty interesting, though it was criticized for its lack of “innovative releases”. This comments are probably lead by the fact that most of the news coming from Apple this year were related to updates more than completely new releases. In my opinion, the changes released last week for iOS, iPad Pro, Apple TV, iPhone 6s and Apple Music show once again the intensified diversification of Apple’s products. It’s still to be seen if Apple is able to keep innovating in such a wide range of products and services and, evenly important, if it’s able to keep up with its customer’s crazy high expectations.