For the second time in a row we were first hand witnesses of the E3, the world’s premier trade show for computer and video games held in Los Angeles, California. I was joined by Leandro and Julián, our stellar representatives from our gaming subdivision Trick Gaming Studios. We had a dose of gaming that will keep us amazed for a long while.

Here’s a look at some of the most quirky experiences that came out from E3, and that will go on springing surprises on all of us.

1- The whirlwind of Virtual Reality devices

Virtual Reality was the new arena for this year’s convention, with the market leader Oculus Rift, Sony Project Morpheus and Microsoft HoloLens all lined up to show their power and potential. I was definitively among those willing to wait in line to go VR at their booths.

Sony’s VR platform, first announced in March 2014, will arrive in 2016 and is designed exclusively for the PlayStation 4. Project Morpheus is created to be used along with a controller; while this is typically a standard PS4 controller, there will be other options. Demos were being conducted with many eager onlookers lining up for a chance to demo the VR headset. We also tried it! While Morpheus has exceptional user’s peripheral vision, this makes its image resolution slightly fuzzy. 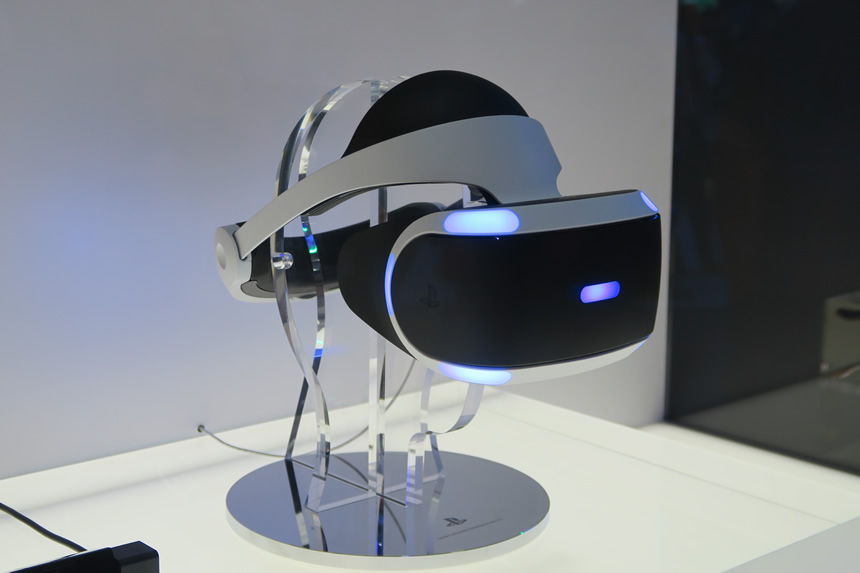 Two of the chief virtual reality exhibits belong to the U.S. based Virtuix’s Omni platform and Cyberith’s Virtualizer, and they had room enough to attract all gazes. Virtuix is based in Austin, where Making Sense and Trick play local. We are quite familiar with their story and proud of what they’ve achieved!

The Omni promises the extraordinary experience of traverse virtual worlds with the natural use of our own feet. Walking and running in virtual reality creates an unparalleled sense of immersion that cannot be experienced sitting down. A new, fun and challenging way to move throughout the digital environment. The Virtualizer platform is a similar concept but with a flat surface and without the need of a specially designed pair of shoes. The operator simply has to put a frictionless textile material shell over their shoes, strap into the harness and run, jump or simply walk to move.

2- We met Nintendo’s own Miyamoto

What if I told you that you can be face to face with the man who created the most memorable games of your childhood! Shigeru Miyamoto, Nintendo’s own Miyamoto, was at the E3 to showcase the best lineup of games to come, although we’re going to have to wait a while for a lot of them.

The most striking demo was certainly the Mario Maker, an eye-catching creative tool that will let you build your own Mario levels and share them with the community. They also showed off the first gameplay video of the upcoming Star Fox Zero, with access to multiple means, including a drone and a walker ground unit. 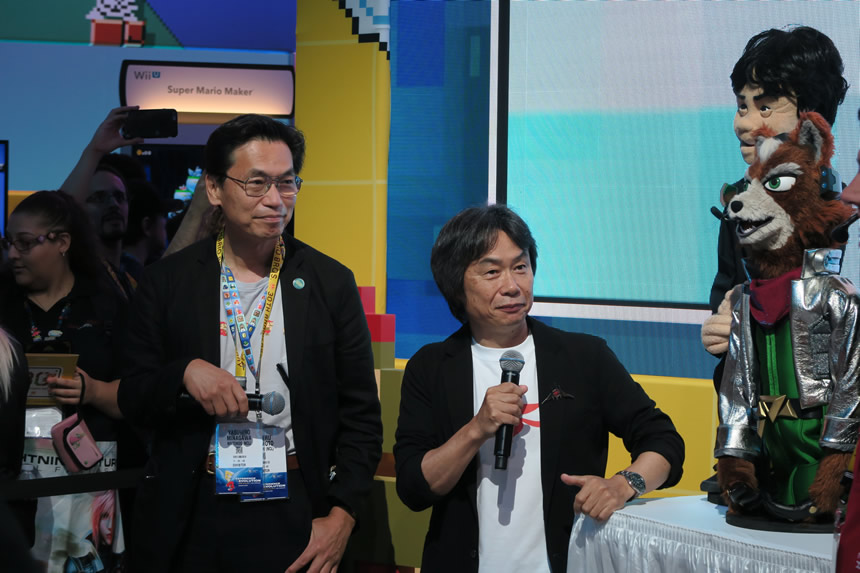 In an unexpected move, Nintendo disclosed a partnership with Activision that will bring its characters to Skylanders games. New Amiibo, the plastic toys that let you play virtual characters inside, will break through Skylanders for Wii U, with a new Magma version of Bowser that breathes fire.

In the gaming world, nothing is more expected than the annual Electronic Entertainment Expo. The big games exposed here offer a hint into what’s coming in next year, and there’s a lot to discover and look forward to. Here are our top games from the floor.

In revenue and importance projection we select: Uncharted 4, Star Wars Battlefront, Fallout 4 and Metal Gear Solid V. Can’t wait to try them out! 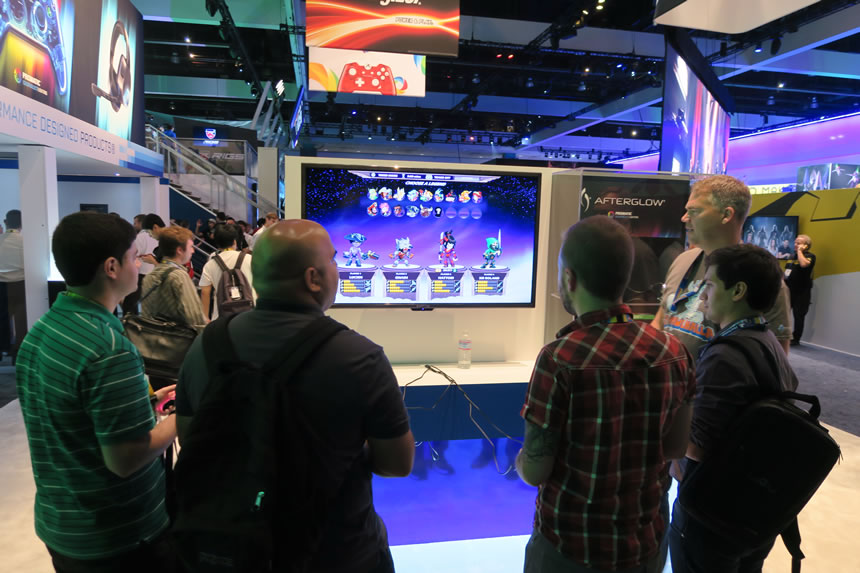 Last but, not least, I was interviewed by Playstation Latin America youtube channel. Nice way to end the conference, right? 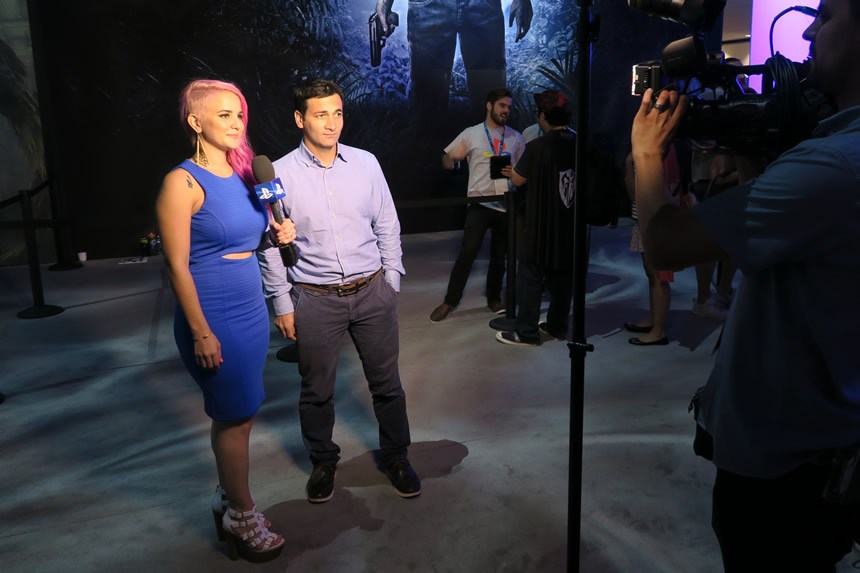 If you want to know how we can help you in the gaming industry, don’t hesitate in contacting Making Sense and Trick Gaming Studios.