Our 7th Southby and as you can see from the pictures, we enjoyed it. I attended SXSW Interactive with Cesar Donofrio and Leandro Gonzalez from Trick Gaming Studios. Every year is a new challenge but also a way to apply our knowledge in achieving good networking, building relationships and also learning about Fundraising, VC, Angel investments, Pitches, Decks, etc.

This is a festival, the name comes from its music and film origins name and it’s cool that way :) But with every year, Interactive has really gained traction and just by being in Austin, you might feel a bit overwhelmed bombarded with so much information. This post is a way to summarize the most important and relevant ideas and projects, the ones that we believe really stood out. Unfortunately, the speaker keynotes in this 2015 edition were not so relevant nor popular with the attendees. That’s why I will talk about some of the other great aspects of SXSW Interactive 2015. 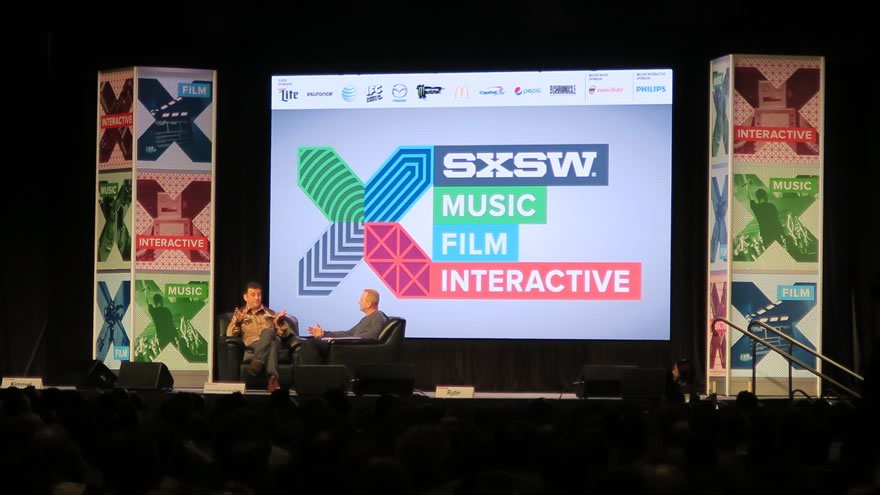 The Austin Startup Ecosystem is a permanent hotbed of ideas, innovation, entrepreneurs as well as, all kinds of lumberjack and hipsters looks. Facial hair was ushered out by the fake moustaches that were a distinctive feature of 2014. Yet, big beards were undoubtedly the extraordinary touch of this year’s huge event. Is SXSW just a parade of weirdos? No, we know it’s not!

The startup move is still massive and stayed mostly at the Hilton Hotel, where they feel at home. Pitches contests, mentoring sessions and talks about innovative ways to obtain funding, all set the stage for those striving to become the new Facebook. 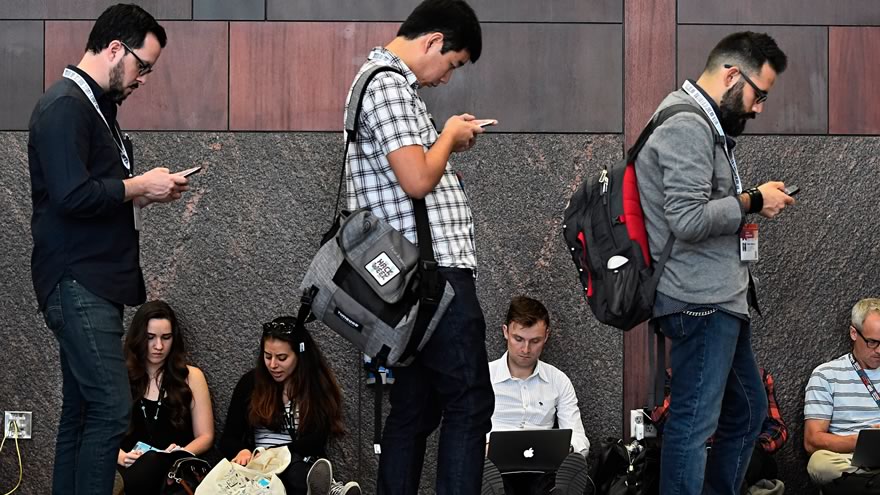 For the first time the healthcare industry had a special spot at SXSW interactive: SX Health and MedTech Expo held it first edition at the brand new and lovely Marriot at Austin. This event was inspiring yet not very packed, but for 2016 I think it’s going to be more interesting with much greater attendance. 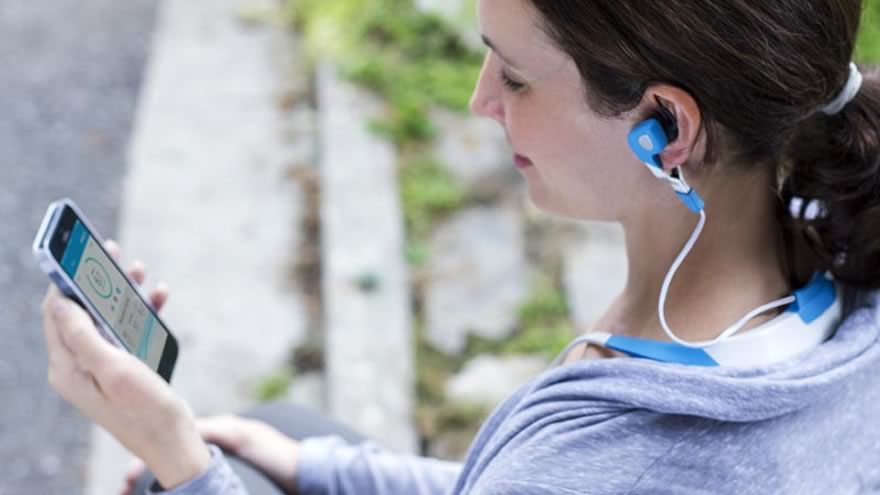 Vitality was one of the Qualcomm Tricorder XPRIZE $10 million global competition finalists present at SXSW 2015. Vitality offers a comprehensive look at your body’s overall health. A necklace around the back of the neck continuously monitors your vital signs. An ear piece sensor gathers information like body temperature and oxygen saturation. But that’s not all, Vitaliti also comes equipped with a base station that acts somewhat like a diagnostic tool kit!

The Internet of things was by far, the most innovative feature of Soutby Interactive. We all love sensors y wearables, and it filled booths. Different Asian projects with their robotics ideas were also really interesting to check out. 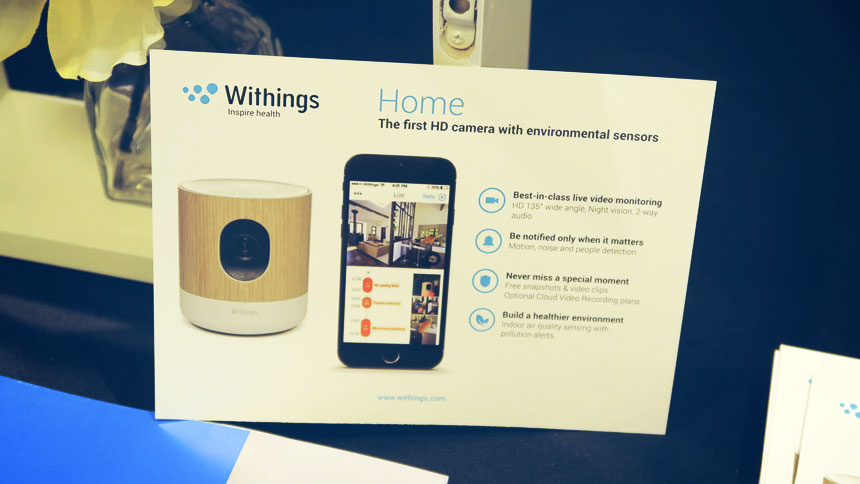 Also worthy of mention and health related, IOT was one of the most relevant offerings. Withings was present with its blood pressure monitor device, an HD camera for your house that also has air quality sensors and a smart body analyzer that measures weight, heart rate, body composition and quality air.

Argentina IT and more

No doubt, the trade show has evolved for the good of several countries represented. Apart from the startups and products promotion, the country booths really rocked. Making Sense was part of the Argentina IT booth, sponsored by the Ministry of Foreign Affairs and Fundación Exportar. Together with the Chamber of Software (CESSI) and the Argentina IT network we were able to proudly represent the nation of Argentina. These booths really were the place were great international networking and industry promotion happened in full swing. 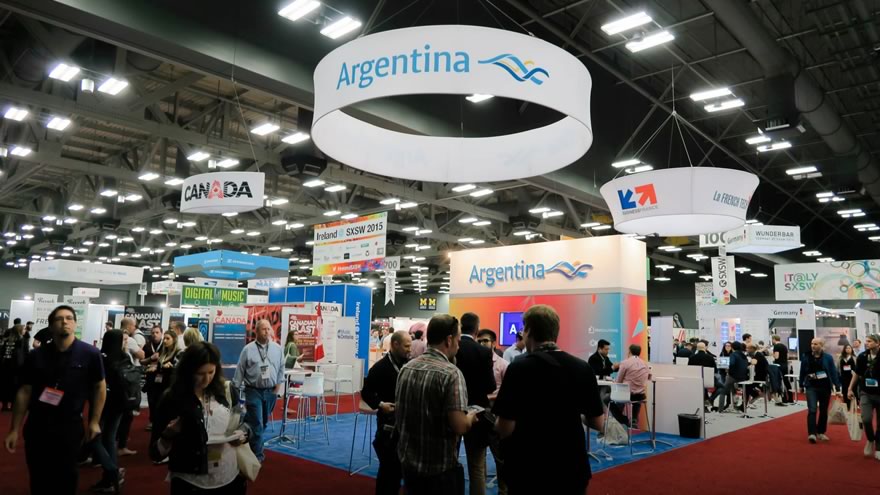 I hope the event keeps on growing and does not repeat some of this year’s flaws. Every attendee should be aware that the “not getting enough” feeling may arise, and maybe the organizers can deal with that to make 2016 even better. All in all, what we’ve sown this year will for sure, yield a greater harvest towards next years edition!