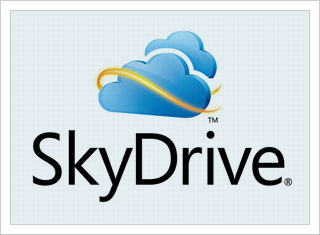 As the popularity of cloud services and cloud applications grows, Microsoft is planning to promote the cloud in a big way through the integration of Microsoft SkyDrive and Windows 8. SkyDrive was launched in 2007 but it was never a fast or easy to navigate service. But now the SkyDrive team, using HTML5, has incorporated a number of enhancements to make to SkyDrive a great web experience which can run on multiple platforms. These enhancements include:

In addition to SkyDrive, there is a separate service, LiveMesh that syncs a user’s files across multiple devices and PCs on multiple operating systems. Microsoft will also store a user’s profile and application settings in the cloud where they will be accessible to the user’s various devices.

Microsoft sees the current cloud landscape divided up among three types of services:

With the release of Windows 8 next year, we can expect the inclusion of many Metro style applications that will bring these features of the cloud to both PC and Windows Phone users all around the world. There is also the Live SDK and API available for developers to create their own apps that access SkyDrive and LiveMesh. Device manufacturers will be able to add SkyDrive access to their devices.

With SkyDrive a user has 25 gigabytes of space for storing documents, photos, and videos which is accessible from anywhere in the world. Certainly users around the world will find that this integration and ease-of-use of SkyDrive with Windows 8 and Windows Phone will be a great enhancement to their online experience.