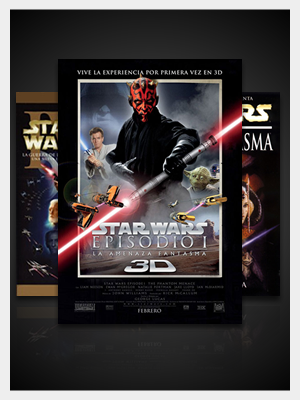 When we talk about outsourcing, we generally think of India, but nearshore outsourcing to Argentina is fast becoming an equally viable, and often more attractive, option. The IT industry is growing rapidly in Argentina, and there are a number of cultural benefits to Argentina outsourcing for American companies. While we don’t think of differing cultures as being such a big hurdle to jump over, you’d be surprised at how severe cultural differences between teams can hold a company back.

Why Societal Culture Can Impact Outsourcing

Culture is more than just the types of food or music that people identify with. For example, have you ever tried to communicate with an outsourced team in India and been unable to express yourself in such a way that they understood completely what you were trying to get across? While we might just chalk it up to language ability, the fact of the matter is that even if you’re speaking to someone from a different culture who’s fluent in English, you’re still likely to run up against communication issues.

This has to do with the fact that cultures like American/European and Indian/Asian ones are based on entirely dissimilar literature, religions, philosophies, etc. When people come from completely foreign cultures, they inherently have divergent values and ways of thinking. Therefore, even when we’re speaking the same language, sometimes we just don’t understand each other.

One of the biggest advantages of nearshore outsourcing from Argentina is that Argentinians come from the same European roots as Americans do. Just having those basic underpinnings to their culture make communication with Argentinians that much easier than, say, Indian or Chinese technology professionals. As mentioned earlier, just because you speak the same language doesn’t mean you can completely understand each other, and effective communication is absolutely essential in any development team.

Additionally, because of Argentina’s close proximity to the States, they’re better exposed to American culture. Much of American TV shows, movies, and pop culture is well known in Argentina, which establishes another cultural touchstone between our two countries. In fact, as long as 14 years ago, Argentina already led the way in Latin America as having the largest cable television penetration of any other country on the continent, coming in at 51% (the average for the rest of the continent was 12%), and American programming in Argentina is almost exclusively broadcast in English.

So, when we end up outsourcing to a country whose culture is intrinsically different from ours, it can very easily lead to miscommunication. In the long run, that means a less efficiently run department for your company, which is not something that any of us can afford in this competitive market. These aren’t the only benefits to nearshore outsourcing from Argentina, however. Over the coming posts, we’ll delve further into this alternative to traditional outsourcing.