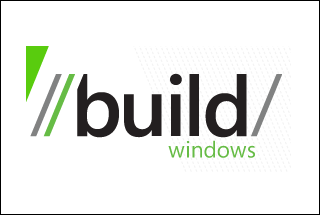 Starting tomorrow Microsoft will begin unveiling specific details about Windows 8 at the Build Windows Conference in Anaheim, California. Details of the conference schedule still have not been released, but as news trickles out many suspect that Windows Azure will play a big part as several Microsoft personnel related to Azure have announced that they will be speaking.

We can expect to hear about updates to current Microsoft products such as Visual Studio, .Net, Silverlight, the Trident Rendering Engine and cloud development platforms and announcements about new technologies including AppX, Protogon and Jupiter.

The conference has been sold out for weeks, yet, those of us who are not able to attend can watch the key note presentations via streaming video. It should be an exciting week as key technologies are revealed.

Update: The live video stream is available at this link.