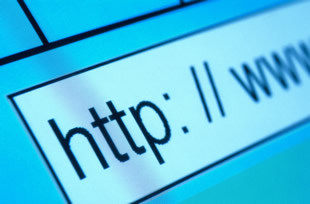 On occasions developers fail to restrict access to administrative pages, privileged pages or other file resources that can simply be accessed by a user who manually changes a URL. This can happen when an application or page fails to properly protect a requested page. This condition could stem from:

The impact of these types of failures opens the possibility for some or all account to be accessed.

Common flaws that lead to this type of failure include allowing hidden URLs, for administrators or privileged users, allowing access to hidden files, having an out of date or insufficient code or access control policy, or only testing for access privileges on the client but not the server. Vulnerabilities should be assessed by examining every page to determine:

This examination should be followed by penetration tests.

What can techniques can developers use to prevent these kind of attacks?