On August 15th, at General Assembly, we held our first UX Meetup in San Francisco, and it was amazing! We gathered key UX professionals behind some of the most innovative companies in the US: Airbnb, Salesforce and GoPro. With over 50 people in the audience, I joined the panel, excited to be sharing the stage with such a talented group of people and David Gomez-Rosado, Sr. Director and Design Systems UX at Salesforce, Andrew Peters, Executive Director at Epic, Wiki Chaves, Experience Designer at Airbnb and I focused on “The Role of UX in Product Development”. 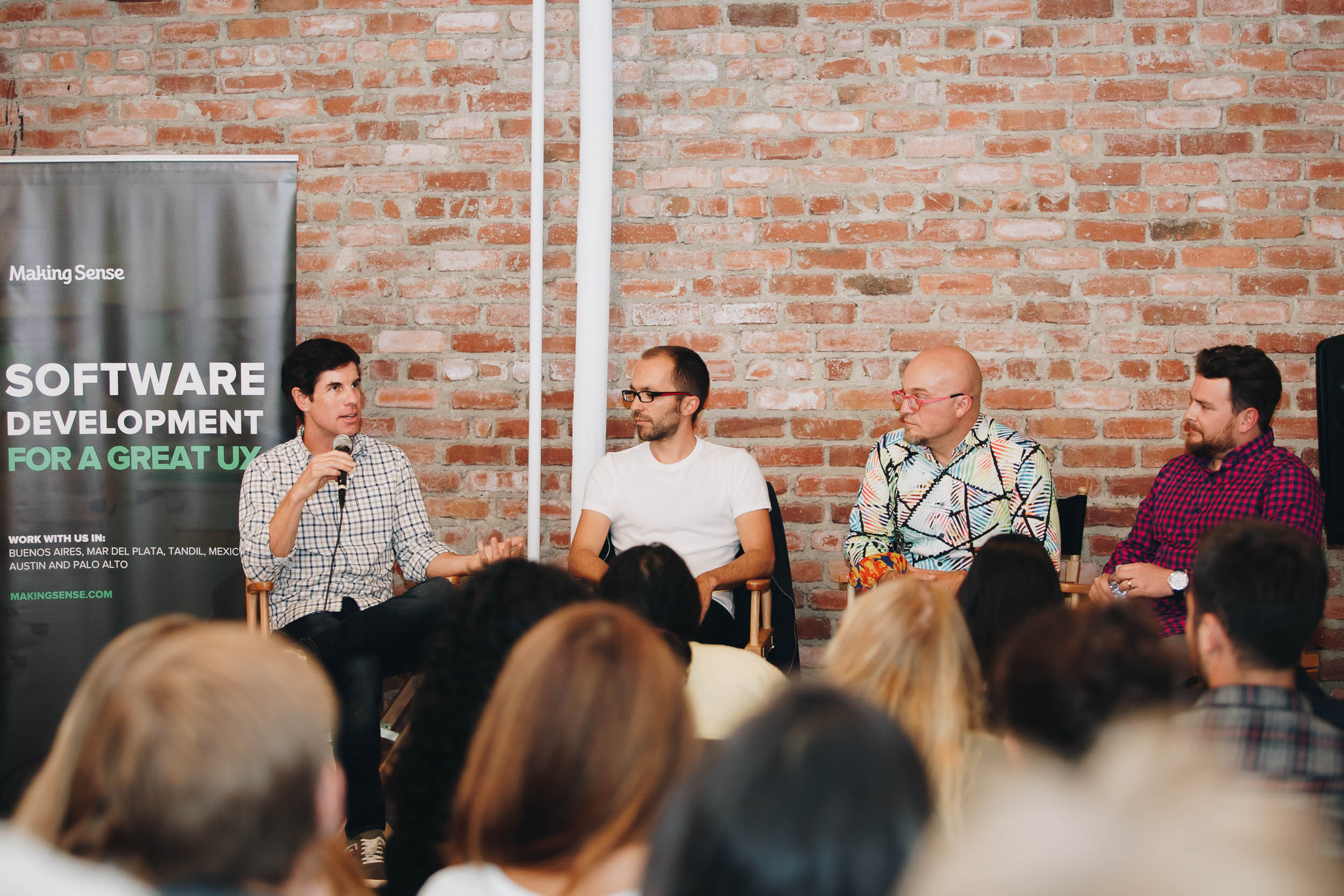 What I liked the most was that, despite the fact that we are all UX specialists, we all come from different backgrounds, contexts and jobs, so it was very interesting to see our different points of view according to our expertise. Meetups bring people together to do what matters most to them and to learn from each other, and that was our aim.

I particularly enjoyed sharing this space with professionals coming from totally different companies: a software-as-a-service like Salesforce, an online platform like AirBnB, an Agency like Epic and Software development company like Making Sense. These contrasts provided a huge value to the conversation since different points of view were exposed, enriching every topic we covered.

Every single point that we tackled during the meetup was from the experience of each speaker. We learned how each of us approaches the same phase of the process or the same problem from different ways.

Recognizing the importance that User Experience has in the development of a product is crucial nowadays, if we want to survive in the techie world. At Salesforce, for example, the UX development team is involved in the process during the early stages of the product lifecycle. And the same goes for Making Sense. 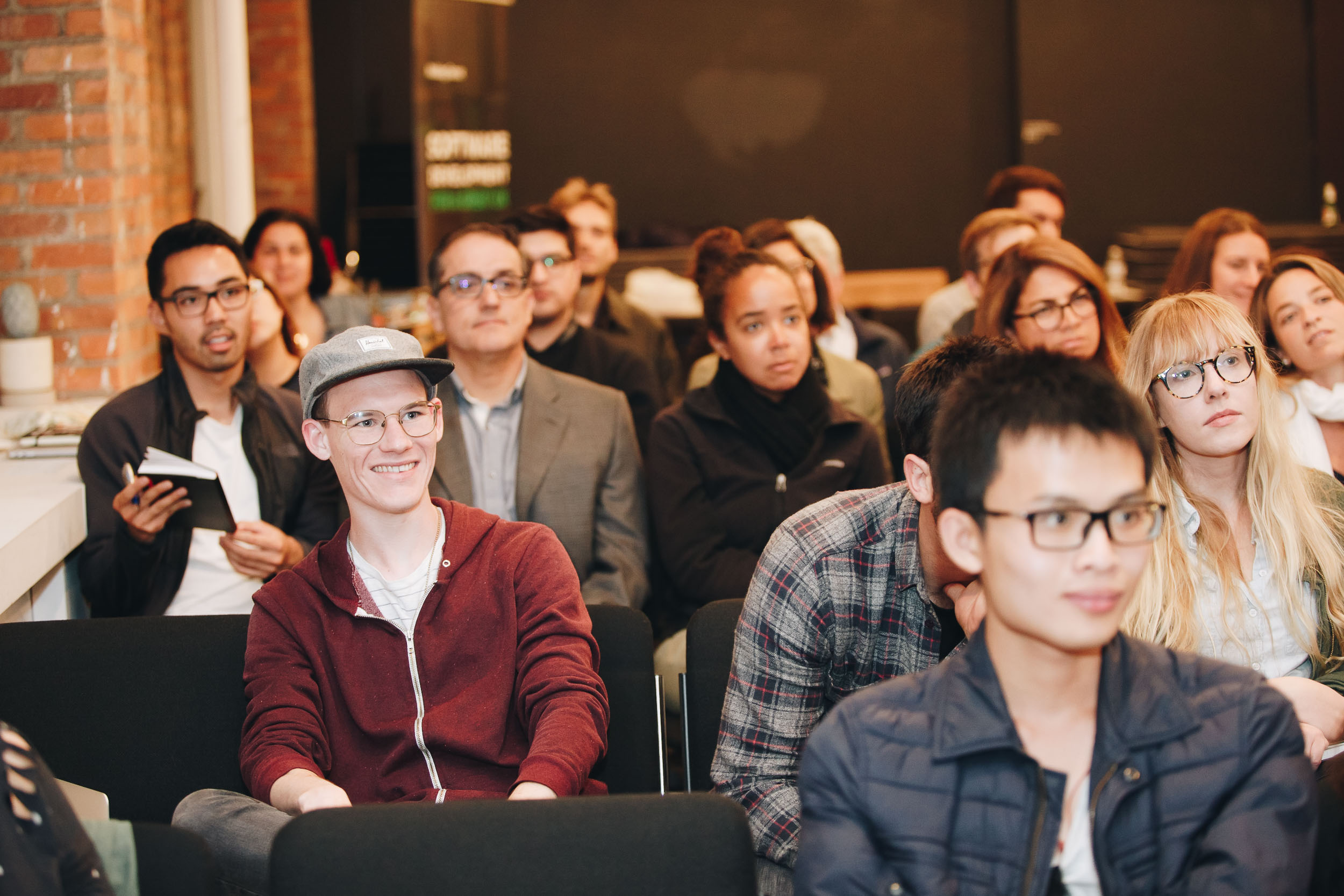 Wireframing at Salesforce is not viable: the UX team has to show executives the final vision of the product. On the contrary, at AirBnB, wireframing is a common practice for early versions, but because of it workflow, a designer works on an specific feature or page, iterating over it to achieve specific goals.

On the other hand, at Making Sense we do it differently, a designer works all the way from the very beginning until the last release going through different phases and stages, it was enriching to chat and discuss how we get to the same point but going through different paths and workflows. And this is just an example of some of the differences that we explored during the panel conversation.

Missed the meetup? Here’s the video:

We also had some beer and ate pizza while networking with Bay Area professionals including designers, engineers, product managers and startup founders. We even had the chance to offer some advice to other fellow professionals that came to ask for an honest opinion on UX matters. 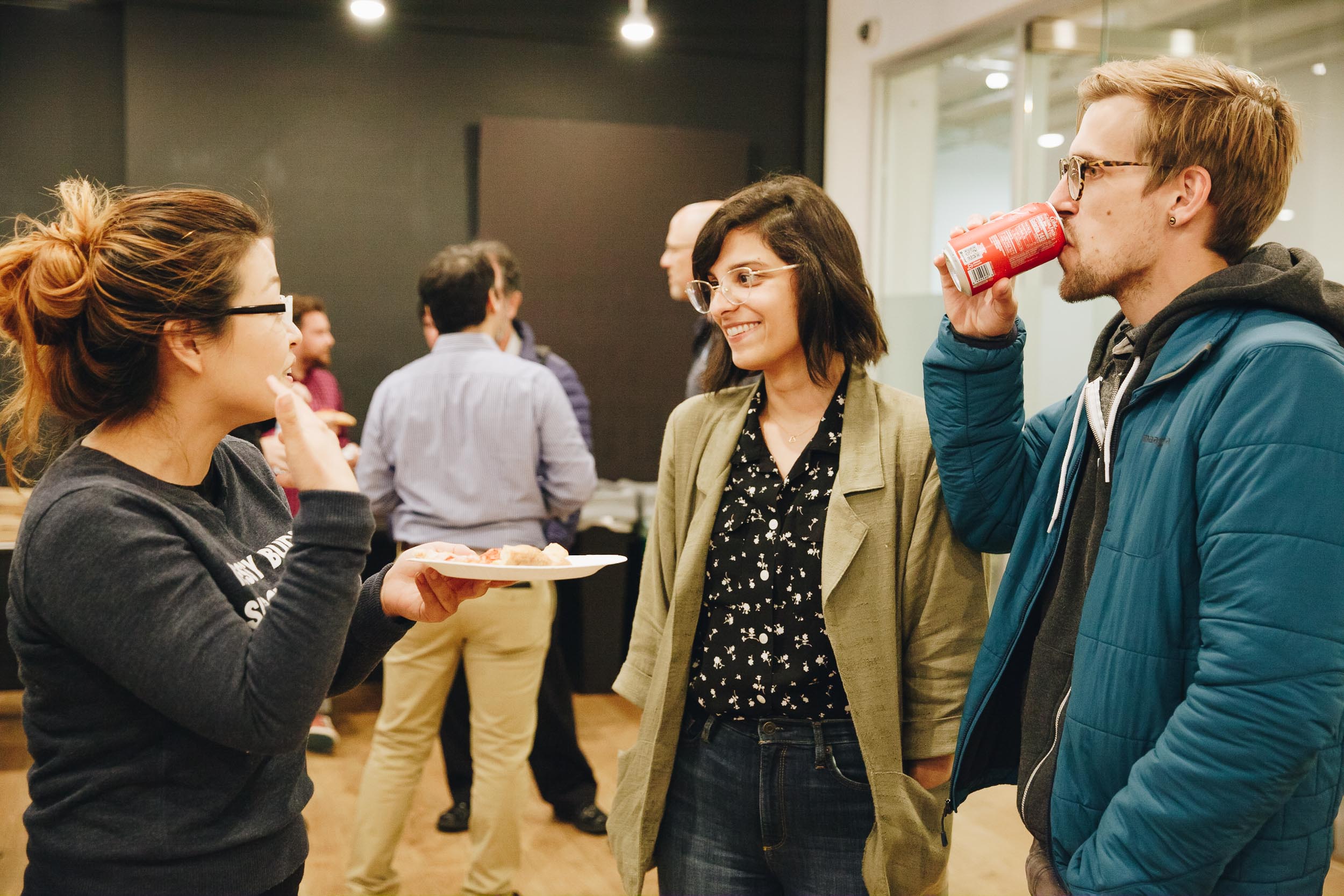 It was really a very good experience and of course we are already thinking about the next one. Stay tuned on our social networks and we will soon be letting you know about our future meetups :) Take a look at the full album photos!