Today, user interfaces play a larger role in people’s daily processes than many realize. Just consider, for a moment, all the screens you encounter as you go about your day – your smartphone, office computer, the ATM menu – some restaurants now allow patrons to order using self-help kiosks.

Now that UIs are not only being utilized more often, but are critical to enabling a number of essential capabilities and functions, developers and designers must ensure they are forward-looking with their projects. Currently, responsive design might not be enough. UI creators must include a number of other factors and considerations during the design process to support users’ needs.

In recent years, there have been a number of advancements particularly centered around UI. Let’s take a look at these innovations, and what the UIs of the future may look like as improvements continue to take shape.

We’ve seen it numerous times in portrayals of futuristic computer systems – the user is able to control the system with the simple flick of a wrist, using gestures to select the items they want. Many of today’s users are familiar with this concept thanks to Minority Report, a film in which the main character, played by Tom Cruise, dons a pair of three-fingered gloves, and uses his hands to select, expand and enhance different items on a large screen.

While this type of interface may seem far-fetched, gesture-based capabilities have been available for some time now. Motion-sensing devices including the Wii, Kinect and PlayStation Move game consoles show that UI technology is moving into an era of gesture-based control.

In fact, according to eWEEK, the actual User Interface seen in Minority Report isn’t out of reach – it was actually demonstrated by John Underkoffler, the designer that originally created the then-fictional technology for the movie. Underkoffler live demoed the interface – which eliminates the keyboard, mouse and any standalone applications to feature a completely unified and streamlined UI – at a presentation in 2010.

Another innovation seen in the UI industry is the concept of Zero UI, which supports a move away from traditional UI design, Fast Company noted.
“Zero UI isn’t really a new idea,” Fast Company stated. “It’s all about getting away from the touchscreen, and interfacing with the devices around us in more natural ways: haptics, computer vision, voice control and artificial intelligence.”

Items including the Kinect system and Nest thermostat already feature this type of UI. Overall, this advancement seeks to reduce the complex processes users currently go through to interact with machines, and streamline the way we connect with computer platforms.
However, this type of UI – which relies on features like voice and gesture control – will present new challenges for designers.

This innovation is more about hardware, but still a valuable advancement. Flexible organic light-emitting diode displays may become the new standard for smartphone screens. Instead of rigid pieces of glass or hard plastic, OLED displays are able to show light and color even when bent, stretched or otherwise manipulated. These flexible screens could also offer new gesture-based capabilities. 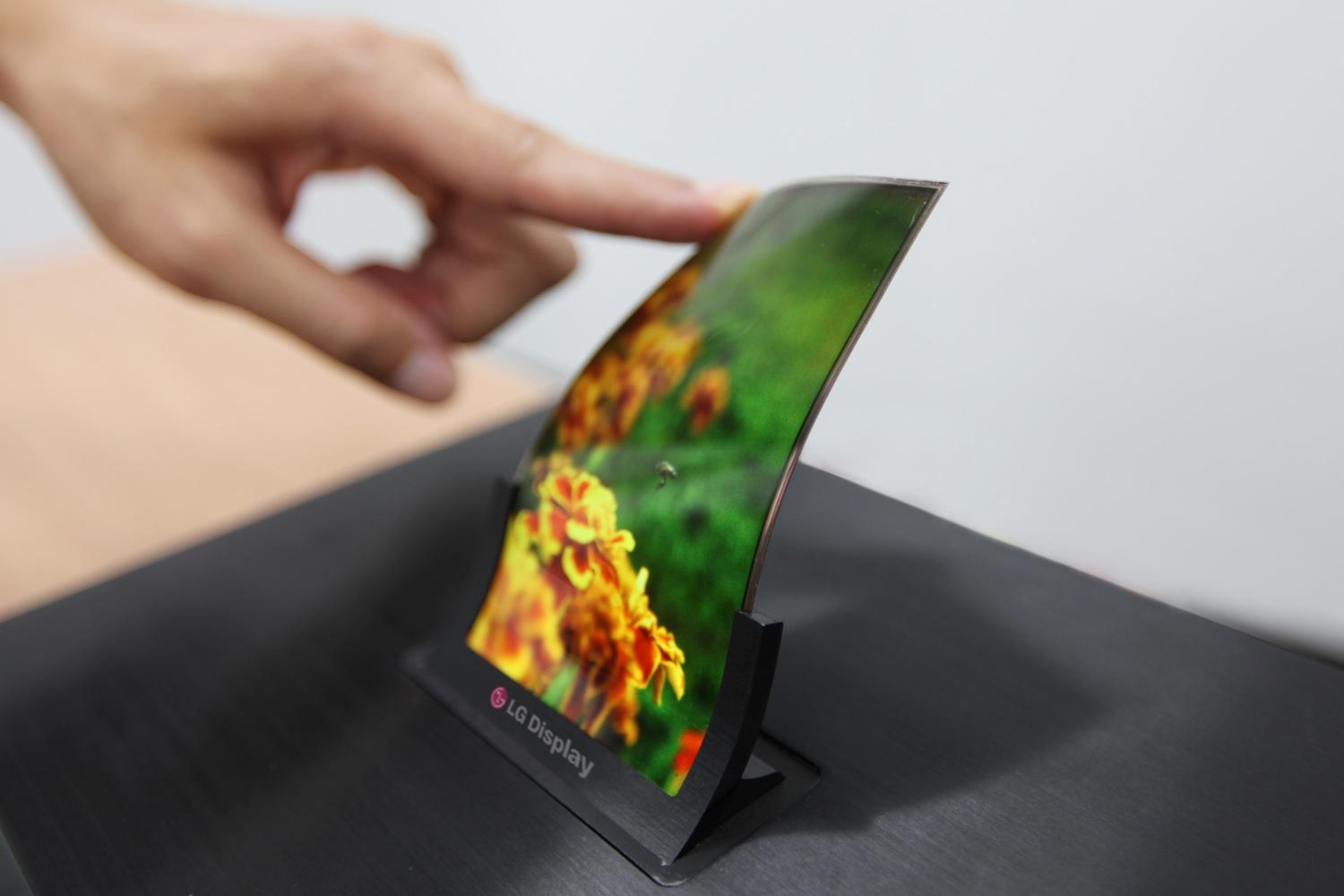 Imaging bending your phone to zoom in and out, twisting a corner to turn the volume up, twisting the other corner to turn it down, or both sides to scroll through photos and more. Such flexible UI enables us to naturally interact with the smartphone even when our hands are too preoccupied to use touchscreen. With this UI, all you would need to do is squeeze the phone with your palm to pick up a call.

With all the innovation taking place in the UI field, it’s no surprise that a simple responsive design isn’t cutting it anymore. As users discover new ways to interact with their devices, and new hardware offers unimaginable opportunities, we must incorporate these new UI capabilities into the software design and development.