Just as a foundation is a critical part of any building or structure, so too is an application framework key to the creation of a finished dynamic product. Currently, there are a number of available frameworks for development teams to choose from, each providing its own set of unique benefits and features.

Today we’ll examine two of the most popular frameworks – Angular and Ember – and take a look at the advantages offered by each and what developers can expect as the next versions are released.

Angular is one of the most widely-utilized frameworks today, and for good reason. The technology provides developers with a number of beneficial capabilities, including: 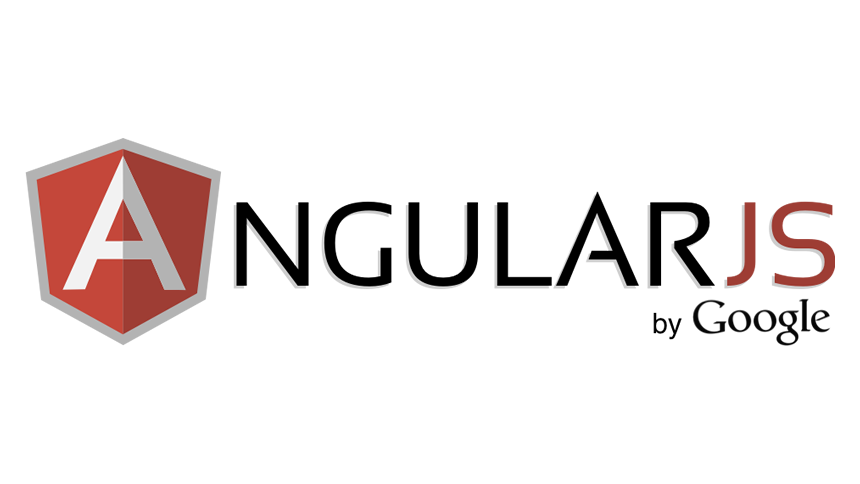 The Ember framework comes with its own advantages that set it apart from other frameworks available today. Lesh highlighted a few of these benefits, including: 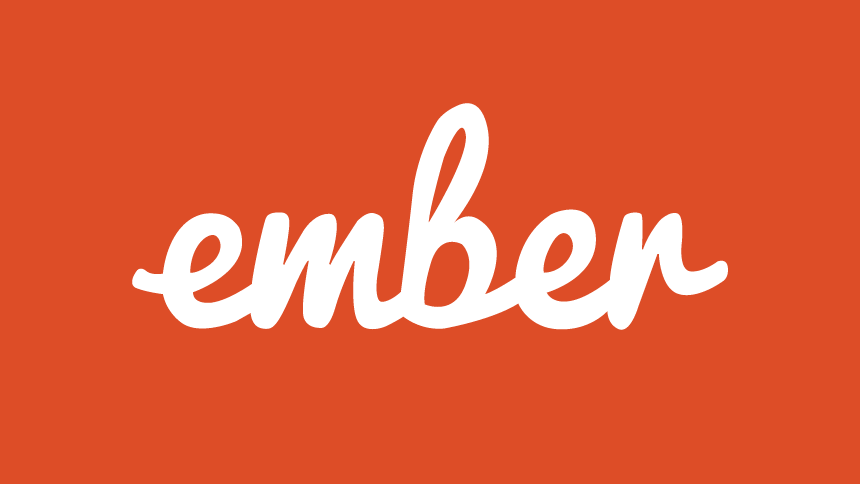 The future of Angular and Ember: Versions 2.0

Although release dates have not been set for Angular 2.0 or Ember 2.0, the development community is looking forward to these rollouts. Experts have high expectations for both new versions, and are anticipating several impactful improvements.

According to industry expert Rob Eisenberg, Angular 2.0 will come equipped with a number of capabilities, including enhancements that ensure more streamlined ease of use. Eisenberg noted that when Angular was first created, it was missing certain design on library content that was added later, including custom directives and controllers. However, as these elements were bolted on as needed, the resulting API was “less than elegant.”

“If Angular is to be truly easy to learn and use, then it has to have a clear understanding of its own core features from the outset. A framework where directives and controllers are part of the initial design, rather than bolted on after the fact, is going to be better on many counts.”

In addition to this streamlined format, Angular 2.0 will also include:

Ember 2.0 is also expected to deliver improvements over its predecessor. GitHub contributor Tom Dale noted that this includes the ability to reduce code complexity and reduce file size, making Ember-based products much easier to update and maintain.

While current versions of Angular and Ember offer a number of powerful advantages for developers, the next versions promise more streamlined ease of use and new capabilities that will help enable the creation of unique, dynamic Web products.