As every year, The International Consumer Electronics Show, which took place on January 6-9 in Las Vegas, Nevada, hosted thousands of tech and electronics companies from all over the world.

This year, the event was full of the most amazing technologies and the biggest trends, from drones and robots, to smart wearables, including digital home gear, and even well-connected cars.

There’s no better way to sum up CES 2015, than by making our own list of the most significant innovations that stood out among the crowd during this amusing conference. Here is a pick of the 12 technologies that really wowed us this year. 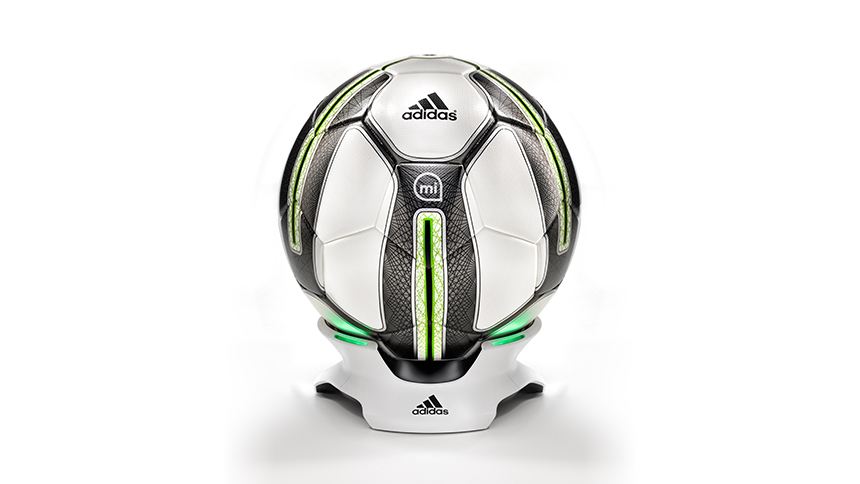 Edyn is a smart garden system that lets you know what’s happening in your garden at all times. This device monitors and tracks environmental conditions, helping you make your plants thrive. It also gathers and analyzes data about changing weather and soil conditions.

The sensor works alongside the Edyn Water Valve and Edyn App to provide automatic watering options that deliver water when plants need it, helping to conserve water.

“Edyn has been recognized for both its technology and design, but also for its commitment to social responsibility. Above all else, Edyn is dedicated to changing the way we grow by incorporating smart technologies that help conserve precious natural resources such as water.” said Jason Aramburu, CEO and founder of Edyn. 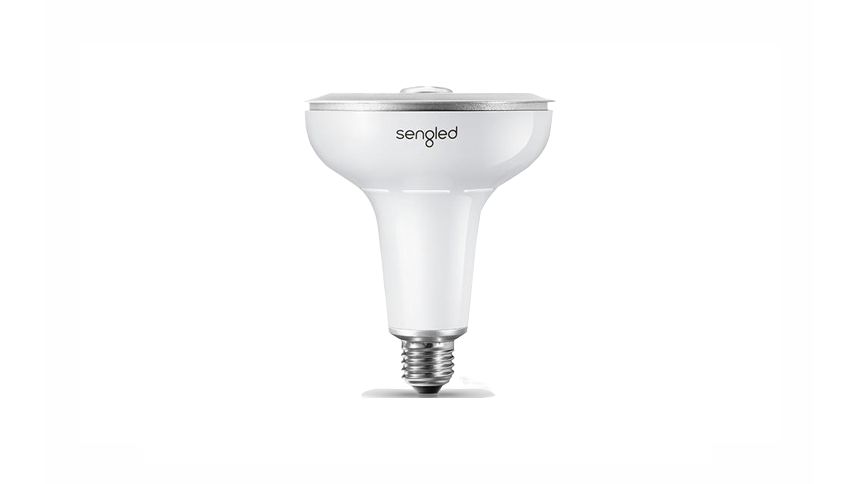 Sengled is reinventing the light bulb. From music to better WiFi, your lights are about to make your home much brighter in every single way. An indoor/Outdoor LED PAR lamp with an integrated 720p HD IP camera, microphone, and speaker are all part of Snap, a new multi-functional bulb, another of the great innovations presented at CES 2015.
Snap comes equipped with speakers, a microphone, and motion sensors, and it streams video to your smart device. It also counts with facial recognition, which can let you know when there’s a stranger in front of your house.
One of the best features is that the bulbs are designed to work with your existing infrastructure. Unfortunately, they won’t be released until later this year, so we’ll have to wait to get our own Smart light bulbs! 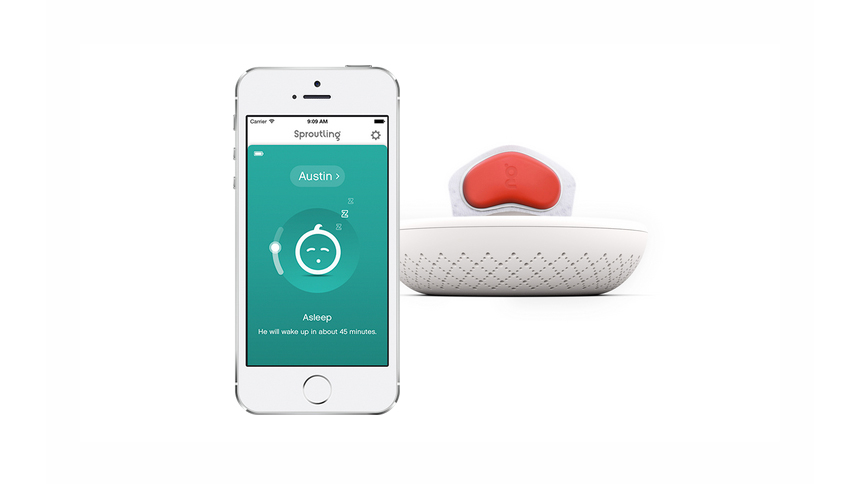 The Sproutling Baby Monitor is an interesting wearable device for babies that will help moms and dads better monitor their babies at all times, from controlling the baby’s heart rate till predicting when the baby is most likely to wake up.

This innovation has received the Best of Innovation Honoree in the Wearable Technologies product category in the 2015 CES Innovation Awards, and it was developed by Apple and Google alums.

This wearable band is packed with advanced sensors that collect numerous information about a baby during sleep such as the skin temperature, the baby’s movements and sleeping position. Then, the smart charger monitors the conditions in the baby’s room assessing temperature, humidity, sounds and light levels.

The device is not in the market yet, but you can pre-ordered it at $249 on the company’s website.

This incredible innovation is not a consumer product, in fact is intended for developers.
The Eye Tribe Tracker enables eye control on mobile devices. Just for $99, you can get the eye tracker and a software developer kit.

This software solution was designed intentionally for integration and is based on industry standards (MIPI, I2C, USB), and offers support for Android, Windows and OS/X in addition to hardware reference.

It delivers fast and affordable solutions for integrating eye tracking into mobile, computer, automotive, entertainment and gaming devices by combining it with existing means of control, like gesture, touch, tilt and key press, to enhance user experiences. This is undoubtedly a fascinating innovation that all developers will love! 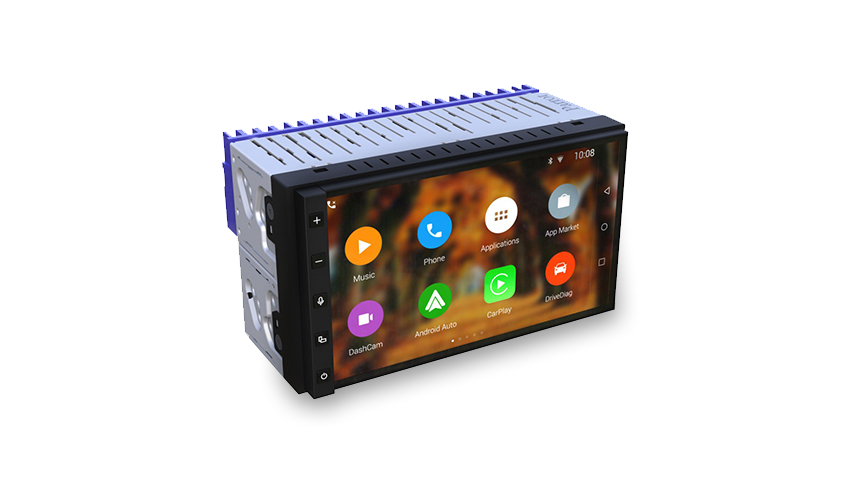 During CES 2015, Parrot has unveiled its latest in-car infotainment system: the RNB6. This device can switch between Android Auto and Apple CarPlay with just the push of a button. It is a double-DIN device with 55 watts per four channel output and niceties like a 7-inch HD display with capacitive touch and HDMI input for external video. Parrot RNB6 gives your vehicle access to functionality only the highest-end vehicles otherwise have. You will be also able to connect via Bluetooth to your smartphone and for audio and/or in-vehicle voice calls.

The RNB6 will be out later in 2015 with an undeniably impressive list of features: Android Auto, Android Auto Voice, Apple CarPlay, Siri Eyes Free, and Hands-Free Telephony, among others.

The iCam HD PRO is considered the first robotic home security camera that can hear, see, sense and track moving objects. It can also record every movement in perfect detail so you can identify security threats or common thieves, protecting your business and family.

iCam HD PRO is Amaryllo’s newest entry to the home security innovation market. With a 360︒ rotation it gives the user complete control over their home anywhere. Its “Intelligent Tracking System” makes its camera angle move to where active movement is actually taking place. 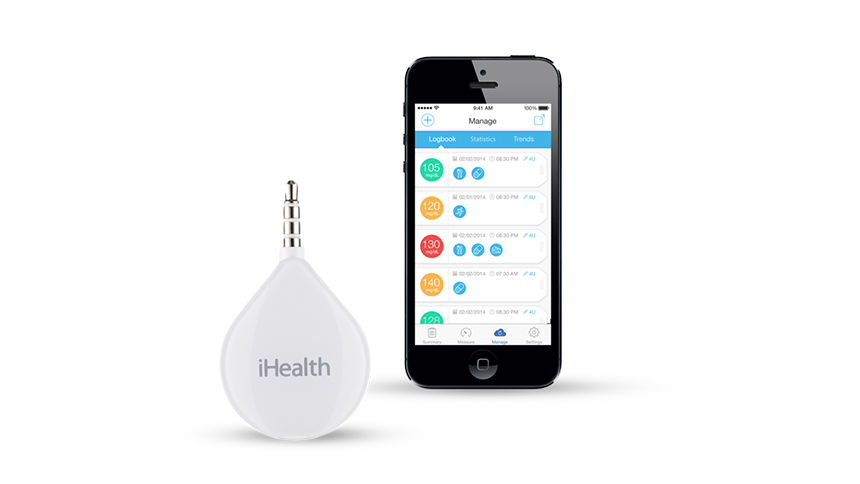 One of the most innovative technologies at CES 2015 was this powerful glucose meter that plugs directly into your smartphone’s headphone jack and displays results instantly on the phone screen using a mobile app. With a compact size and mobile capability, iHealth Align is the most convenient and useful tool for diabetes management.

The iHealth Smart-Gluco app works as an automatic logbook that stores readings and notes. It can also set-up reminders for medication, plus record pre/post meals or fasting and insulin dosages keeping a history of your data and giving you the option to share your information with your doctor or caregiver. This is one of the most important devices presented at CES, specially for the health market. 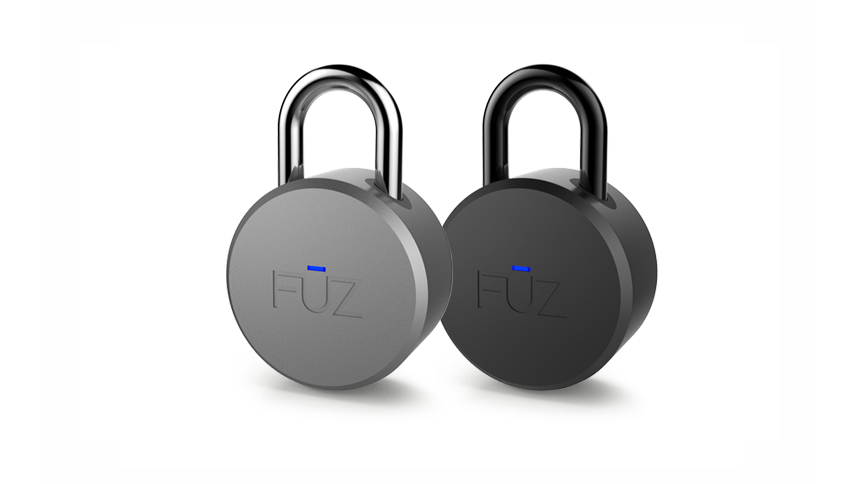 This year’s International Consumer Electronics Show presented the first bluetooth padlock.
FŪZ Designs revealed a new kind of lock: the Noke. This innovative device supports Bluetooth and can be opened with the help of a smartphone app. How cool is that?

The company explains “Once you’ve downloaded our iOS or Android app, Noke automatically finds and pairs to your Bluetooth 4.0 enabled smartphone. You can name your Noke and even give it a photo if you like. To unlock Noke, simply press the shank. Noke wakes up and searches for your phone or a shared phone. If the phone is within 10 feet, Noke will instantly unlock so you can be on your way. No need to launch an app or remove your phone from your pocket or purse.”

The Internet of Things is everywhere and now it has landed on our backyard. Blossom is the first smart sprinkler system that conserves water, reducing water utility bills and giving users control from their smart phone, tablet or computer.

There are three key trends that are fueling the market for Blossom:

One of the features of Blossom is that it employs the power of cloud computing to determine an optimal irrigation schedule.

People can purchase it on the company’s website. Early-bird pricing of $149 and free shipping are available for orders placed by January 31.

There’s no doubt that drones are still the main stars at CES. This year, they even had a section for themselves. One of the biggest features drone companies were presenting were units that could fly themselves, and also there was a “follow me” technology in some drones (Airdog, Hexo+, Zano and Ghost), so they can track and film anyone wearing a device on their wrist. Really cool!

There’s no doubt drones are getting lighter, cheaper and easier to use while, at the same time, they are becoming even more powerful.

The Consumer Electronics Association informed that the drone market will be worth about $130m by 2015, that is 50% higher than in 2014. 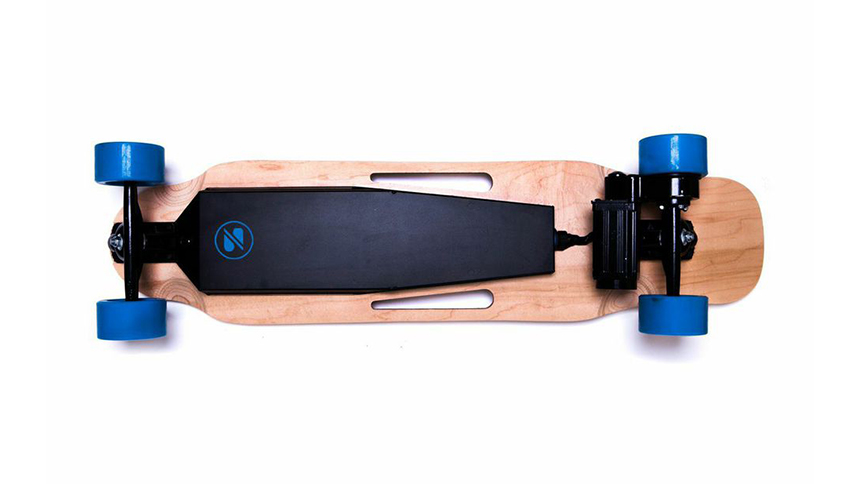 For all the sport lovers we have an innovative gadget for you: the ZBoard 2 electric skateboard!

The updated design for this amazing device is lighter and faster, and it also contains more sensitive foot pads than its predecessors. Another useful feature is the LED indicators at the front/top of the board, where you can check the battery level just by looking down.

Whether to try new software developments or just for fun, we love innovation and new technology trends. This annual event is the perfect spot to learn all about what is coming and which are the tech trends to be aware of.

Do you want to learn more about how our company can help you develop a suitable and innovative software for these kind of devices with a great UX and unlimited scalability? Contact us at hello@makingsense.com and discover a world of software possibilities!