At Making Sense, we always want to be up to date on the latest technologies and IT trends. That’s why I am excited to be able to tell you about a recent innovation from Apple, a new programming language called Swift. I’m confident it’s truly a programming game-changer.

Although Apple is currently using Objective-C, an object-oriented programming language, the company is committed to continuously improving their products and processes. Swift was born out of this spirit of innovation. The purpose of this language is to develop mobile applications in a simple, interactive way, while giving programmers a shorter learning curve compared to its predecessor.

During his riveting keynote, Craig Federighi explained how Swift can replace entire lines of code with a single character, making code easier to read and maintain. Swift can also be used to craft anything from social networking apps to 3D games, broadening the pool of available apps and making them more interactive.

This new language has the ability to mix the complexity and depth of C with the ease of use of scripting languages like Python. From my developer point of view, one of Swift’s best features is the ability to mix and match both Swift and Objective-C code in the same app. This allows us to reuse existing libraries in new apps.

Another of Swift’s key features is its support for type inference. What does this feature do? If we fail to declare a variable type, but set the type to one that’s already been declared, Swift then infers that it’s the declared type.

Here’s another feature – I think it’s one of Swift’s greatest: Interactive Playgrounds. These are places that interpret your code in real time and show the results. This means developers can use Swift syntax to interact with and evaluate a running app, write new code to see how it works in a script-like environment, or even use it to develop new algorithms.

According to Apple, these are some of the highlights of this new language:

The good part and the bad part…

Even though it’s too soon to make a rigorous analysis of the pros and cons of this new language, here you have what I think are the best and worst things about Swift so far:

Cons
– It’s very hard to understand other developers’ coding
– There’s a lack of information available because of Swift’s newness.
– You must wait until iOS 8 and OS X Yosemite are launched to publish an app

I – and the rest of the team at Making Sense – am excited about Apple’s introduction of Swift. I am confident this new language will be very useful to the iOS development community, giving us the opportunity to produce many more applications to upload and offer in the Appstore. 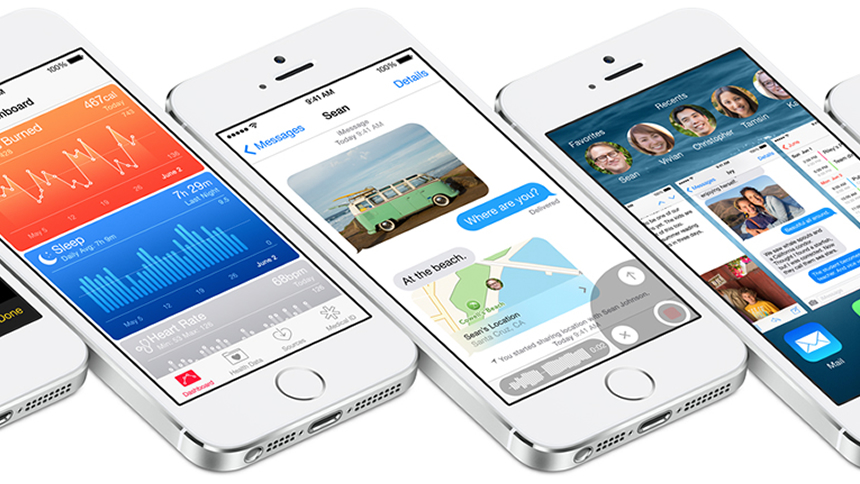 Our Commitment To You

Swift is only one of the many cutting-edge technological developments Making Sense can leverage to help you turn your dream into reality. Whether you are looking for a new, feature-rich mobile app to be an integral piece of your marketing puzzle, or a custom-built, enterprise-level software program to make your team members’ jobs easier and more productive, we’re here to help you.

We have a proven track record of helping our clients enjoy remarkable successes. We would love to do the same for you. So if you have a big idea for a new software program, and you want it to become a reality, contact us today at hello@makingsense.com!