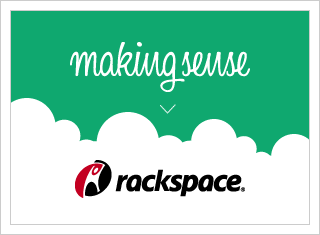 The kick off of Microsoft Build on October 30th. For four days Microsoft presented the new Windows 8 and Making Sense and its partner Rackspace were part of it!

For those who believed that Microsoft was never going to win its biggest battle and become part of the cloud, we have some news for you! From October 30th to November 2nd, in Washington, USA, Microsoft proved not only that it has transformed, but also encouraged developers to become part of that transformation. Microsoft Chief Executive Steve Ballmer announced “The opportunity to transform the kinds of devices we build, the kinds of applications that we create, the way we use the cloud has never been better than it is today.”

For the past two weeks, Windows has dominated headlines all around the globe. The reason behind it? The company has made sure to roll out their different products, including its tablets, mobile and PC platforms before Build 2012. It first launched Windows 8 and Microsoft Surface on October 26th, followed by the Windows phone 8 on October 29th. According to the company, after the kick off of Microsoft Build in October 30th individual users purchased about four million Windows 8 upgrades in only three days.

So far, Windows 8 has been a real success. But, let´s take a moment to think about what is really making the company and its new product so popular

Applications Matters and we know it!

As Steve Ballmer was saying “So as we’re sitting here reimagining what we do and our industry is rebuilding itself around new classes of devices and services, you, the developers in this room, are at the forefront of seizing that opportunity and being able to make it into something which is absolutely fantastic ” Making Sense and its partner Rackspace were getting ready to present their new application Rackspace Cloud for Windows 8 in Microsoft Build 2012.

From the “Tuneln Radio” application that allows you to listen to almost over 14,000 radio stations, to the “clock” that places a live title on your start screen…Windows 8 is all about the apps!! And of course, we just didn´t want to miss out! 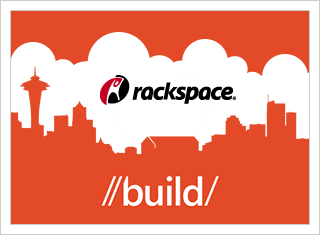 The new era is about moving around and living new experiences. Let´s be realistic people…Your desktop computer can´t move with you! More and more, smart phones, tablets, and many other portable devices are becoming extremely popular. Today, Windows 8 is centered towards improving users experience on tablet computers and touchscreen devices.

And Making Sense was eager to be part of that change! So, together with our cloud computing partner Rackspace, we decided to create a revolutionary application. But this gets even better! It is specially designed for portable devices and touchscreen lovers.

Here are only a few features of the new application “Rackspace cloud for Windows 8”:

Together we stand, divided we fall!

Microsoft Build conference on October 30th marked an important milestone for the improvements and creation of thousands of new apps. And yes, thousands of developers have been working hard around the world creating them. Are we simply one more of the bunch? The answer is NO! Every day, hundreds of thousands of folks ask for innovation and creativity. And what better way to achieve this than partnership? Making Sense and Rackspace worked as a team to bring you the great, better performance and high reliability Rackspace cloud for Windows 8 app. And get ready people! This is only the beginning. There is a lot more yet to come!

Check out Rackspace cloud for Windows 8 at Windows 8 store here.