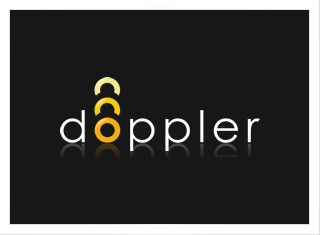 Seven years ago we started the development of Making Sense’s first own product. It meant a big challenge for the team and started with many doubts, but after all these years we can look back and feel proud of what Doppler has become. Growing strong and steady since its creation on May 30th of 2005, Doppler is today one of the Top 5 Email Marketing tools in Latin America, sending millions of emails everyday. Meanwhile, Doppler is key in Making Sense strategy and an example of the software product we can build.

Designed in Texas, developed in Argentina

Back in 2005, during a hot Memorial Day in San Antonio, Nacho Caldentey and I were sweating at our first office. The entire building was empty and was over 80+°F because air conditioners were off, due to energy saving mode.
We had some comfortable chairs and a not so comfortable table with a 22” monitor that Nacho and I shared. We had bought a coffee machine a couple of weeks before. We made some, but it wasn’t good at all, even when it was Starbucks’, because we could still taste the plastic flavour from the new coffee machine. 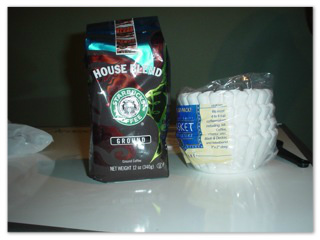 The week before we had been working with a tough client and we felt that starting to work in our first product would mean a relief for both of us. After a couple of hours we finished the database diagram, with less than 10 tables. It changed a lot in seven years, but it still keeps the base of the May 30th’s sketch. At that time we were thinking on thousand of records, and not millions as it is today (sorry DBAs we did our best at that time!). We printed a copy of the diagram for each one of us and went to finish our day at Six Flags Fiesta Texas with our families. 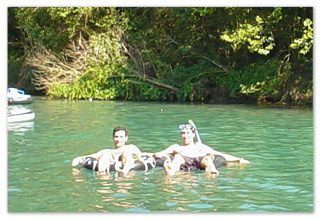 That was just the start of this amazing adventure. During the past years we had many moments that deserve being shared, among them:

With Doppler we made a lot of mistakes, as any startup does, but there is one today that comes to my mind the most. After seeing Eric Ries at SXSW 2012, I read his book The Lean Startup. In chapter 3 “Learn”, Eric shares a story about how his first 3D avatar idea failed. In 2004, he was working on his second startup IMVU, which had 2 employees (Eric and his partner) and zero revenue. Today IMVU has more than 60 employees and $50 millon on anual revenue. Here is his story: Eric and his partner decided to build a IM add-on product that will interoperate with the existing IM networks and the 3D avatars. After 6 months of hard, hard, hard work; working 100 hours per week, Eric and his partner launched the first product version. After a couple of weeks they realized that nobody wanted to use that feature and that the idea was a failure.

This story reminds me of a Doppler feature I came up with: “The referral campaign”. The idea was very simple, to create an easy-to-use feature to allow our clients to send a referral campaign (after asking referral to your emails list a second email would be sent to the people referred). We invested months building that feature and making the platform much more complex. We launched the referral campaign in 2007, but after a couple of months we realized that nobody used it and even worse, nobody cared about it. We kept pushing doing little adjustments to the feature and trying different marketing campaigns to promote it, but we decided couple of months later that we needed to remove it from the product.

It’s probable that today, with more experience building products and after reading Eric’s book we will apply some of the Lean Startup techniques. His method advocates creation of rapid prototypes that test market assumptions, and uses customer feedback in an effort to evolve the design faster than more traditional product development practices, such as the Waterfall mode. I am not afraid of making a mistake, but there is a cheaper way to try our ideas, that’s why I highly recommend reading Eric’s book and using his model.

After these seven years of work, I am still excited about Doppler and all the new things that we will add to it in the next months, while working towards excellence everyday and making “email marketing easier” for our clients!