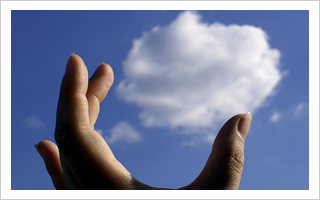 A recent survey by the conducted by Ponemon Institute among enterprise security professionals revealed that a majority of participant regarded the state of their cloud server security management as either fair or poor. 42 percent of the respondents said they probably would not know if their applications or data had been exposed or tampered with. Other key findings of the survey revealed:

These findings reveal a need for more awareness of the risks associated with moving data and applications to the cloud along with greater accountability and the need for better and more cost effective solution for cloud security.

Fortunately the answer for these concerns has already been provided with Microsoft’s Windows Azure platform. Windows Azure has been designed from the ground up with security in mind. It is built to insure the confidentiality, integrity and availability of data with features such as:

Plus, there are additional mechanisms applied to separate layers of the cloud infrastructure including:

It is the practice of Azure application developers to ensure that application data is kept secured within the application layer, even encrypting data when they find it necessary.

Thus, users of Microsoft’s Windows Azure platform can have confidence that their data and applications in the cloud are secure while still remaining available and scalable.