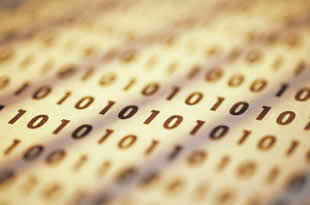 Within most web applications there is a need to store sensitive data such as passwords, credit cards, account records and other confidential information by encryption in files or databases. Even though encryption is no longer difficult to implement, yet often developers make mistakes concerning what items are encrypted and in how encryption is applied in an application. Often they overestimate the capability of encryption to keep data secure while neglecting to insure the security of other areas of an application. There are many areas where mistakes could be made including:

As a result, these omissions in cryptographic storage could be devastating for an organization as systems and sensitive assets become compromised.

Site and application vulnerabilities can be determined by checking for sufficient randomness in credentials (tokens, session IDs and cookies) and by utilizing code reviews for examining how cryptographic functions are implemented.

When it comes to preventing failures with cryptographic storage there are a number of items that can be addressed:

For the generation, storage and transmission of keys: