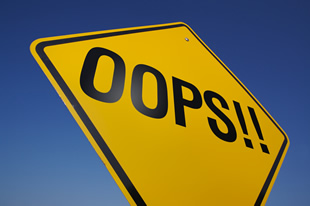 As I mentioned in my last post, World IPv6 Day is taking place on June 8. It is a “test flight” day to assess the connectivity of existing IPv6 hardware and software and an opportunity to remind the industry of the need to begin the transition from IPv4 to IPv6 since the remaining pool of IPv4 addresses is now exhausted. But what concerns should business have as they make the transition. With new technologies there are always complications. Some of the vulnerabilities to watch out for include;

Impacts of IPv4 to IPv6 Conversions

Panic time quiz: How prepared are you for IPv6?