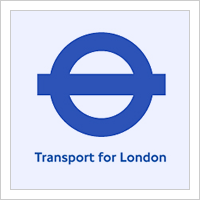 The Developers Area contains TfL’s data feeds and will allow developers to create applications for mobile and other devices for use by the public. Feeds available include information on the location of cycle hire docking stations, timetable data and real-time traffic and roadworks information across the entire TfL transport network in and around London.

Dr Michael Newberry, UK product manager for Windows Azure at Microsoft, said the platform can handle up to seven million queries a day. “It’s a story of scalability. TfL wanted to provide a service at varying levels depending on the demand to address the scalability issue. When TfL initially made the API available, it had a large amount of hits at once,” he said.